As the Ryman League South season draws to a close after 46 regular season matches, I am very excited about the match taking place at Westhumble Playing Fields tomorrow evening. On top of this semi-final playoff match, I am also looking forward to the Mid Sussex Marathon Weekend starting on Saturday 29th April and finishing on Monday 1st May.

Now, if Dorking Wanderers are successful against Hastings United FC tomorrow evening, they will be playing at 3pm on Saturday 29th April! I will need to to get my skates on to be at Westhumble in plenty of time to capture all the action. Coming back to the football, 'The Wanderers' have amassed a fantastic total of 105 points - exactly the same as Tooting and Mitcham United FC. Tooting and Mitcham were champions by goal difference. After a season that started in mid-August it's a tremendous achievement to reach that level especially as it is only Dorking's second season in the Ryman South.

Looking forward to Saturday, I am very pleased to be involved with an event that brings the community together around East Grinstead, Haywards Heath and Burgess Hill. This superb event has been going for 6 years and is going from strength to strength. Many organisations are involved in supporting the event and it has 3 main sponsors - mid sussex wellbeing    Mid Sussex Argus    New River

Having been involved with 'The Wanderers' since 27th September 2016, I have become a real fan! I am always buzzing when I arrive at the ground and have found that I am getting there so early now that I am there before the coaching staff and players. It allows me to soak up the atmosphere in the build up to kick off. It really has been a marathon season. Come on The lads!

On Sunday I will be making my way from Haywards Heath after the 10 miler to Swanley in Kent to do a website shoot. This involves taking photographs of the client's business with a view to showcasing the business on their website. Again, it will be a case of getting my act together to make it on time at the shoot in Swanley.

Finally, I have a journey to Burgess Hill for the 3rd part of the marathon weekend - 10K or 6 miles - which will be quite an achievement for those runners who complete all 3 races. My marathon doesn't end there however, as I will have all the captured images to edit and upload. 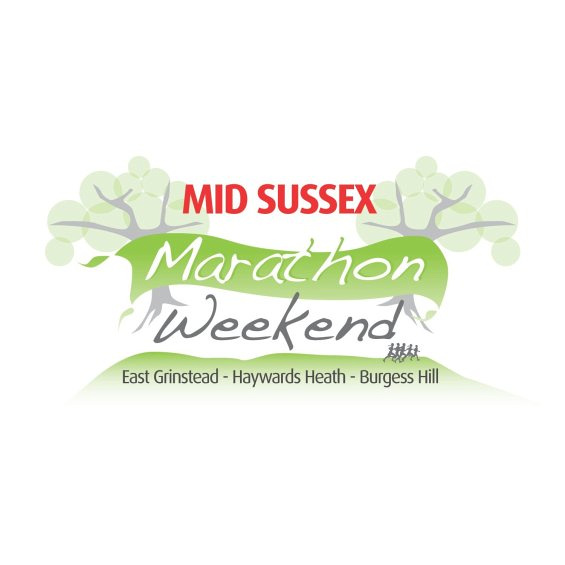